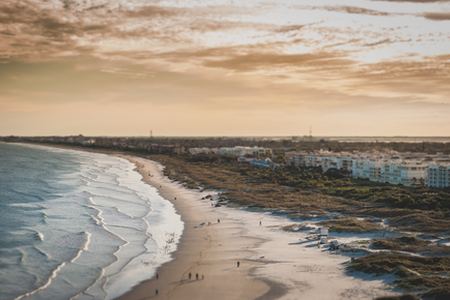 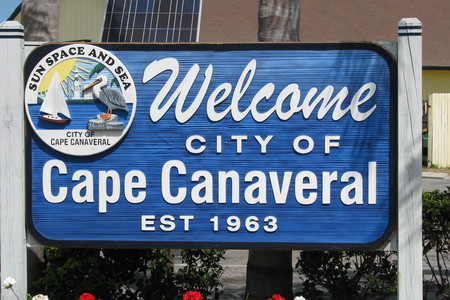 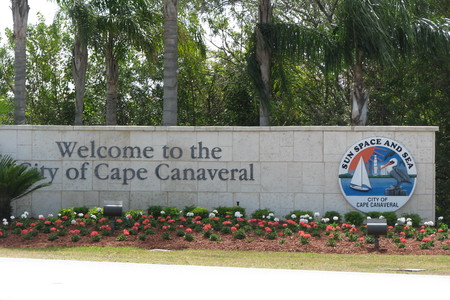 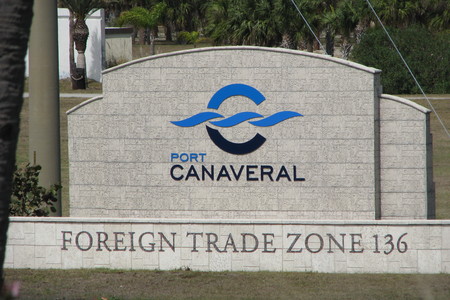 Cape Canaveral homes for sale come in a wide variety of styles and pricing from oceanfront and riverfront high rise condos, single family homes, to mobile homes,townhomes and even some original bungalows from the 60s.  Prices range from under $100,000 to over $500,000.

To explore what homes are currently on the market please use our SEARCH BREVARD MLS LISTINGS and select the city Cape Canaveral.  You can narrow your search by price, size and features.

The small city of Cape Canaveral features 1.9 square miles of beach on the Atlantic Ocean. It is bounded on the west by the Banana River, on the north by Port Canaveral, and on the south by Cocoa Beach. This strategic Florida location places the city in the center of America's space facilities, with Kennedy Space Center and Patrick Air Force Base close at hand. Port Canaveral has the 2nd largest cruise-passenger port in the USA. This community is an integral part of Brevard County, catering to retirees and vacationers from all over the country.  Activities in the Cape Canaveral area include the Kennedy Space Center’s Visitor Complex, Jetty Park with 35 acres of beach, parks and pavilions, Port Canaveral’s Exploration Tower, and of course easy accessibility to cruising via Port Canaveral.

Spanish explorers named the area Cabo Canareal, Canareal meaning “reed bed” or “sugar plantation”.  The Ais Indians occupied the area prior to the arrival of the Spanish. Many sailors shipwrecked in the area due to the swift currents.  A hurricane in 1885 swept over the area and discouraged future homestead settlement for many years.

In 1950 Cape Canaveral became a test site for missiles.  The first rocket was launched in July of 1950 under the guise of President Harry Truman.  In 1963, by executive order, President Lyndon Johnson renamed Cape Canaveral, Cape Kennedy in honor of President John F. Kennedy.  The name was changed back to Cape Canaveral in 1963 at the behest of Florida citizens, however the nearby Kennedy Space Center retains the name.  For decades, the world has known Cape Canaveral as a Launchpad where one giant leap for mankind began and aerospace and technology were born. Space is as intrinsic to who we are as the warm coastal breezes and waterways that surround this small and unique business community first emerged through aerospace and technology. Today it expands with tech companies, eclectic retail shops and restaurants, outdoor recreation and the second largest cruise port in the country!